No Fault and Un-insured Motorist Claims

Steve Matz and his team have been practicing law in Michigan for decades. They’ve logged hundreds of thousands of miles traveling to virtually every county in Michigan’s lower and upper peninsulas, meeting with clients, and doing the work necessary to earn significant settlements on their clients’ behalf.

The State of Michigan has adopted no-fault insurance. What this means is that regardless of who is at fault, anybody Michigan resident injured in an automobile crash in the United States is entitled to certain benefits. Those benefits include:

However, as of July 2020 Michigan residents were able to elect to limit how much allowable expenses (medical care and attendant care) the insurance company is required to provide. Unlimited coverage is still available, but it is now possible to limit your coverage at $500,000, $250,000, and under some circumstances $50,000 or $0.

For a claimant, there are many pitfalls. The insurance company may contest whether certain treatments are necessary, or whether the cost of the treatment is reasonable. These and other provisions in your no-fault policy may result in you not getting the medical care or compensation you deserve.

The changes in the law have created a lot of confusion among insureds and even the insurance companies. At Matz Injury Law we are well versed in the law and will know exactly how to help you navigate the various issues that will arise throughout your claim. 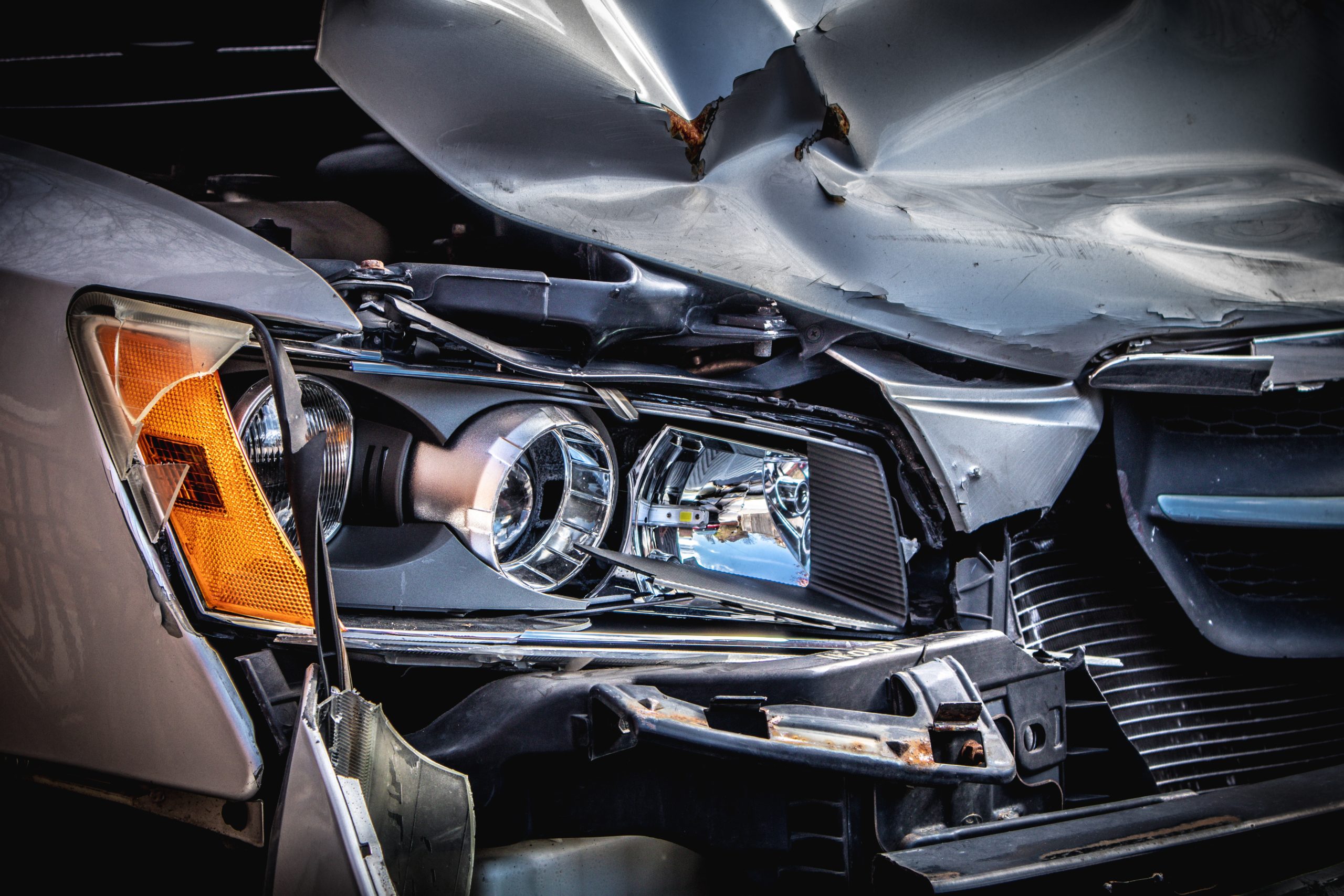 Uninsured Motorist coverage is an optional benefit you can buy when you purchase your car, truck, or motorcycle insurance in Michigan. This coverage will protect you if you or your passengers are injured in a crash that is not your fault and the at-fault-driver does not have insurance. Underinsured Motorist coverage is a similar optional coverage that you can purchase to protect you from the situation where the at-fault driver has insurance but doesn’t have enough to fully cover the value of your injuries.

Many Michigan drivers are driving without automobile insurance; we estimate 20% statewide; more in the big cities. It is possible to buy insurance at some agencies where only a down payment is necessary to get coverage for a few weeks. Someone who thinks they can “beat the system” can buy coverage for just a short time-just long enough to get a

license plate and registration-and then can let the insurance lapse (expire) without paying again. People like this are doubly dangerous. Not only are they violating the law by not having insurance, and not paying into the system the rest of us rely upon for coverage, but they also tend to get into a lot of accidents, because they have little regard for laws we all know we are supposed to follow. In fact, a person who has a history of causing accidents finds it very expensive to buy insurance, and if they have convictions such as drinking and driving, they lose their license and can’t get insurance even if they can afford it. That doesn’t stop them from driving, but it does prevent them from driving with insurance.

That is where your uninsured and underinsured benefits come in. You are protecting yourself from the chance that someone who is already a proven risk taker will crash into you, seriously injure you, then tell you that they don’t have any insurance on their vehicle. It may even turn out that the vehicle that hit you was stolen and was fleeing from the police. No liability coverage there!

If you took the precaution of buying uninsured motorist coverage, you can apply to your own policy if you get involved in an accident with a motorist who is driving a vehicle that is not insured. Check your policy. This coverage is clearly indicated on your declaration page (the sheet that tells you what coverages you have, how much you bought, and how much it cost you). Compared to the other items you paid for; uninsured motorist coverage is not very expensive. You should buy as much of it as you can. 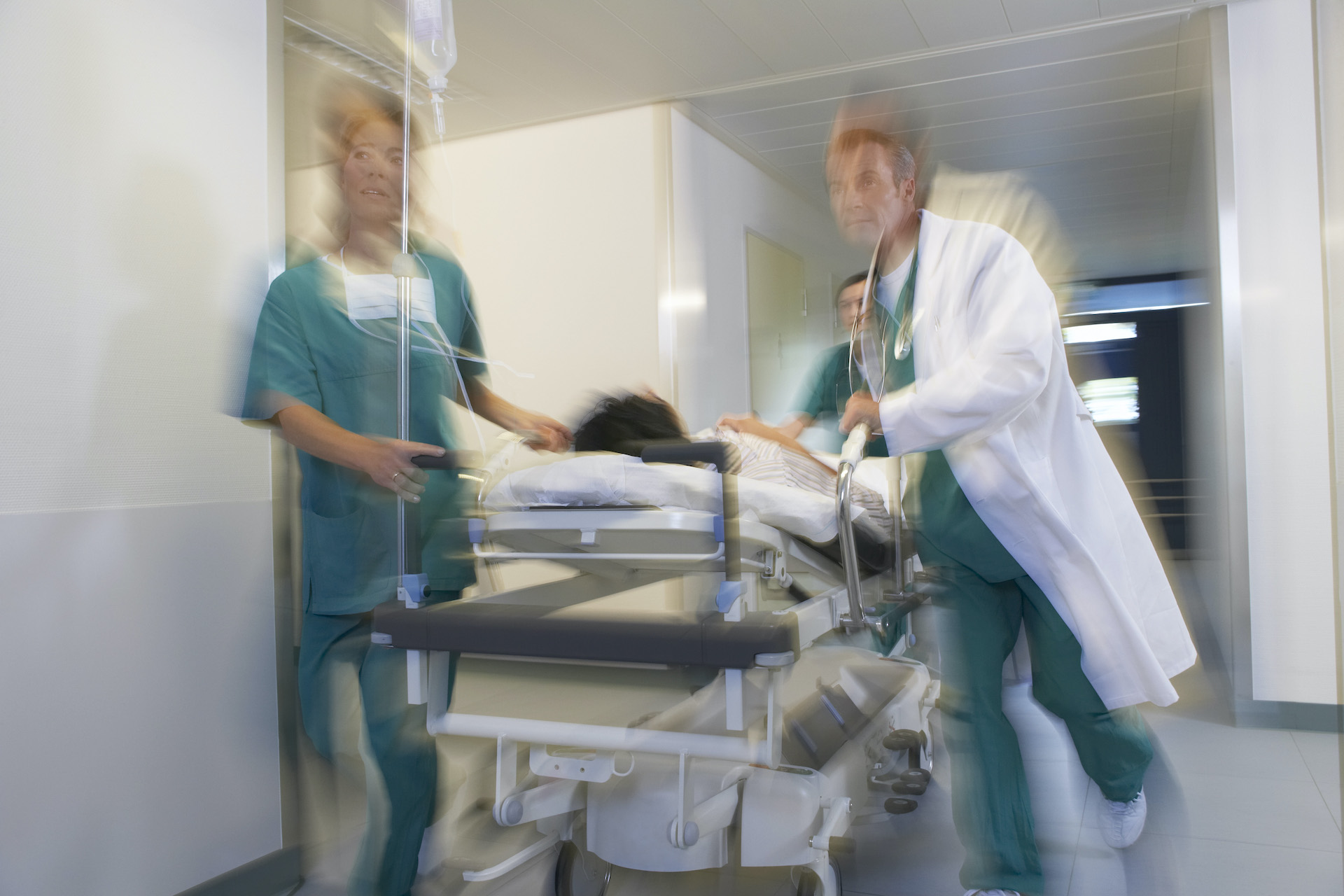 The same is true of underinsured motorist coverage. This coverage kicks in if somebody causes serious injury to your passengers or you in a collision, just like uninsured benefits do. The difference is simply that underinsurance applies over and above the coverage that the other driver carries. When you consider that the minimum liability coverage (that’s the “PL” in “PL/”PD) that we have to carry in Michigan is only $50,000, you can see that this isn’t going to go very far if the other driver causes great bodily harm in a crash with you!

You should know that both uninsured and underinsured benefits are defined by the individual policy you have with your insurance company. It is very important that
you don’t assume you are covered, or not covered, by these optional benefits, until you have an attorney who concentrates on auto law in Michigan review your policy and every auto policy in your household! Be especially careful not to sign any agreements to settle any part of your case until you have a lawyer investigate the situation for you.

Remember: passengers of cars hit by uninsured drivers may qualify for benefits from the car they were in, even if the passenger didn’t have car insurance of his or her own.

Protect yourself by having a generous amount of uninsured and underinsured motorist coverage on your Michigan auto policy. The chances of being injured by a careless driver go up every time you get behind the wheel, and the chances that a reckless driver doesn’t care if you get hurt are even greater.

We’ve earned $300 million+ for our Michigan clients.
Contact Us

© Matz Injury Law.
Back To Top
The maximum contingency fee permitted by law is actually 33 1/3%. Michigan court rules require that the attorney fee be computed on the net sum recovered after deducting all disbursements properly chargeable to the enforcement of the claim.